World renowned finger drummer and producer J Black and sound designer SoundOracle have teamed up to bring you the ultimate go to drum kit: The J Black Drum Kit

Over the past few years J black has taken the Internet by storm with his amazing finger drumming videos, dope beats, and a signature smile. When watching these videos one thing is glaringly apparent, great drum selection. Your drum selection is a crucial part of developing your own unique sound and style. Having your own unique style is a crucial part of achieving longevity as a producer in the music industry.

The problem most producers face is having a million drum sounds scattered all over their hard drives instead of having a dedicated cream of the crop folder of drums to go to. Another problem is that once you find the top 1% of those drums, they often require additional processing to cut through the mix or be sonically interesting. This one drum kit will solve both of those problems.

This sample pack features incredibly hard hitting kicks, and snares, precisely crafted hi-hats, unique percussion, and a folder full of inspirational bonus loops. The sounds in this pack are 100% original and expertly mixed by our in house certified mixing engineer to sound great out of the box with no other processing necessary.

WHY THE J BLACK KIT?

Instant Inspiration Out The Box

Designed For Easy Workflow By Key and BPM labeling

Compatible With All Of Your DAWs and Samplers 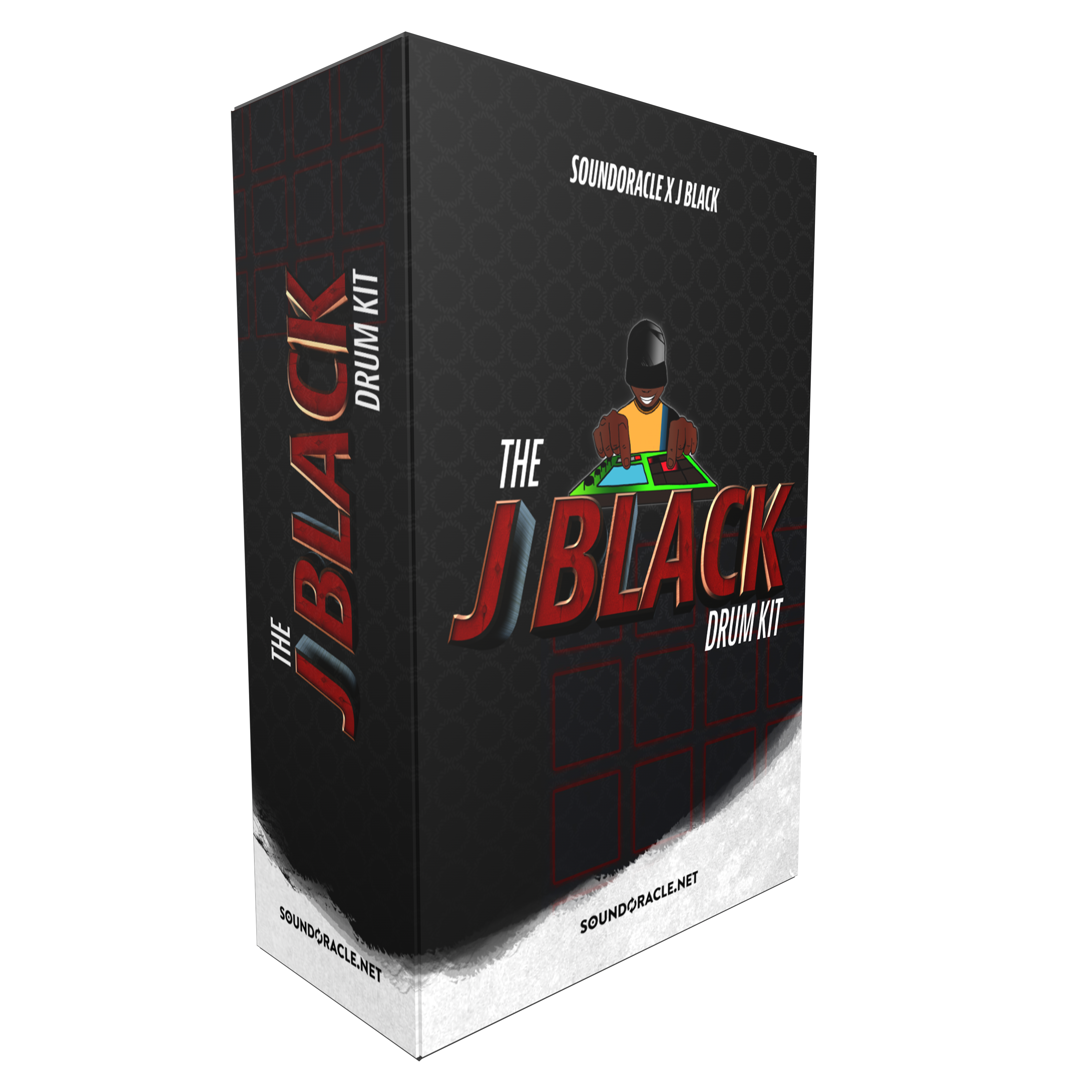 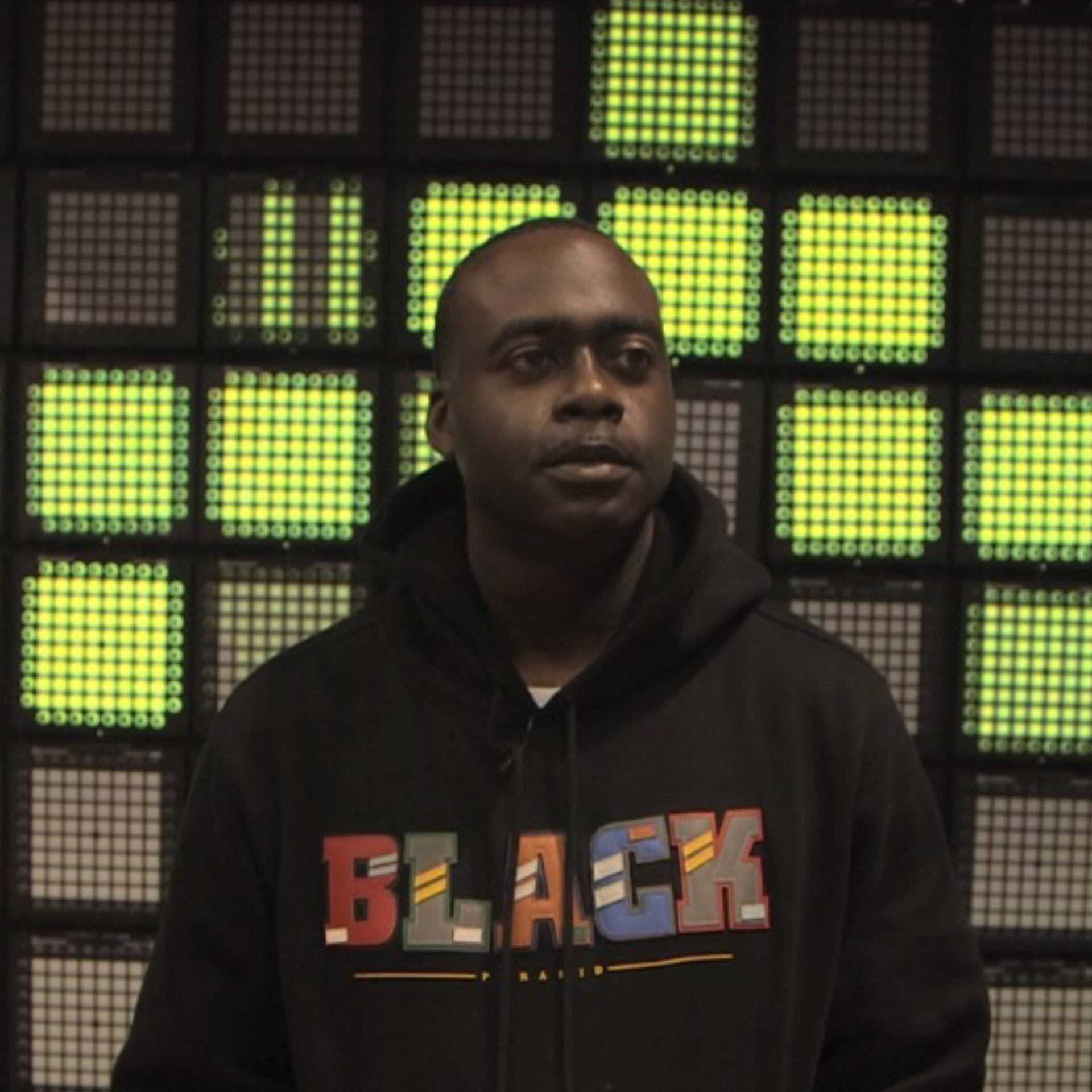 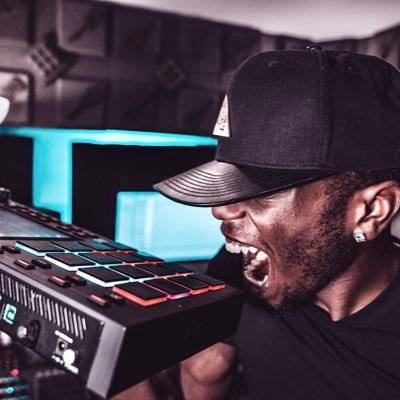 Based on 3 reviews Write a review